A chance (hopefully) for Society members to have a lunchtime celebration together. We have booked the Royal Maritime Club for a three-course meal at lunchtime on Saturday, 19th February at the Royal Maritime Club. Price £20.00. The original date was the 12th February, this was changed following updated information from Graham on January 15th. Further Details will be posted here soon. - 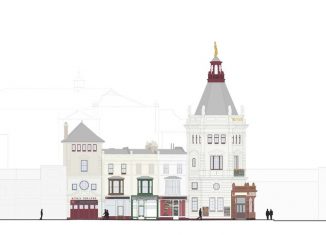 ***POSTPONED*** Paul Woolf provides an update on the ongoing development plans for The Kings Theatre. 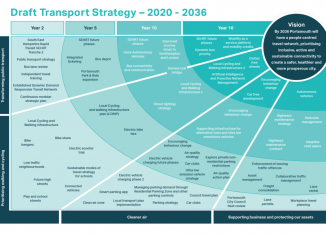 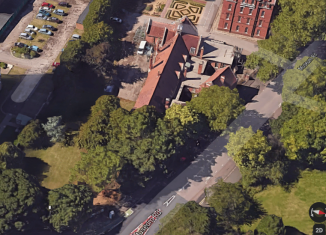 The council recently held a drop-in consultation for local residents, to get feedback on a somewhat loaded question: what kind of housing development would you like to see here when this fine period building is knocked down? It’s been on the cards for some time, but is moving towards reality. The building in question has a long history, but its

***EVENT POSTPONED *** National Regional Property Group is of the UK’s most innovative and dynamic property developers, specialising in sustainable regeneration and Build to Rent projects. Based just outside Victory Gate, they are also behind some of the city's biggest projects being worked up or under consideration right now. Their Chief Executive, Shaun Adams, will talk about the company’s planning applications 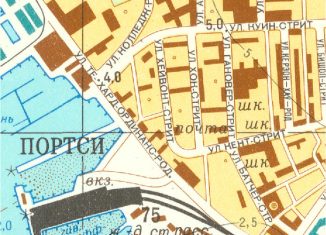 David Sherren, Map Librarian at University of Portsmouth, will talk about this fascinating item, ‘secret’ in its time of publication and part of series of 90 Soviet Army maps held in the University Map Library. 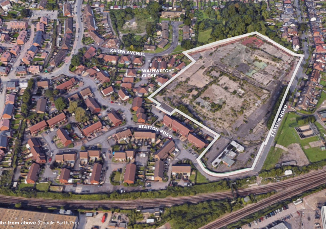 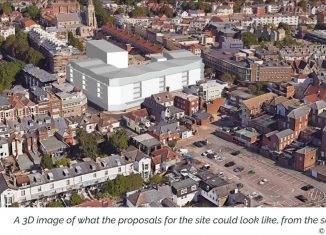 THE FUTURE OF DEBENHAMS, SOUTHSEA.

National Regional Property Group are currently in the driving seat for redevelopment of the Debenhams store that closed in January. 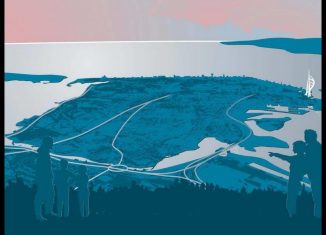 It has been a long time since we heard anything concerning Portsmouth’s next Local Plan.